Track project gets thumbs up 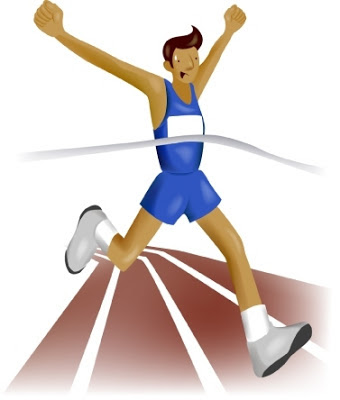 Bourkevale residents have thrown their support behind a proposal to build a new running track at St. James Collegiate.
In a 57 to 25 vote, the majority of Bourkevale residents who cast a ballot in a two-day vote held at the club this week expressed their support for the proposed project.
In percentage terms, 69.5% of voters supported the project while 30.5% opposed it.
“Our goal was to get area residents involved in this project and to allow them to decide the fate of the proposal in a democratic fashion,” said Bourkevale Community Centre president Gary Kristiansen. “I think we succeeded in doing that.”
At the request of Bourkevale Community Centre, St. James-Assiniboine School Division recently held two, well-attended public information meetings on the proposed project. Bourkevale’s volunteer board of directors decided last year to hold a community vote on the proposal to allow area residents to express their will on whether it should proceed or not.
The school division is seeking to build a regulation-size running track behind St. James Collegiate which would require a portion of Bourkevale’s land to complete the project. The track would encroach 35 metres onto Bourkevale property.
“It’s important the community has a voice in decisions like these and we’re happy to announce our residents were granted that voice,” said Kristiansen.
A total of 82 area residents cast their ballots in the vote. There were no spoiled ballots. Two independent scrutineers who do not live in the area and who have no vested interest in the outcome of the vote volunteered to count the ballots for Bourkevale. The scrutineers were David Kuxhaus and Bob Weselowski, both of whom work for the Manitoba Ombudsman’s office.
Results of the vote will be confirmed by Bourkevale Community Centre’s board of directors at its next meeting February 21. Board meetings are open to the public.