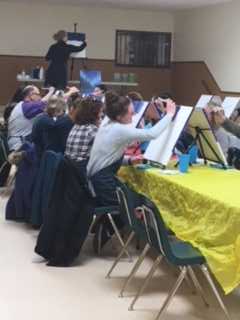 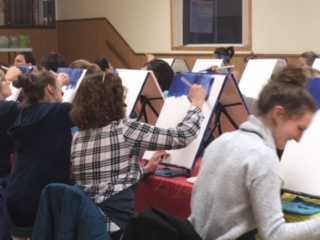 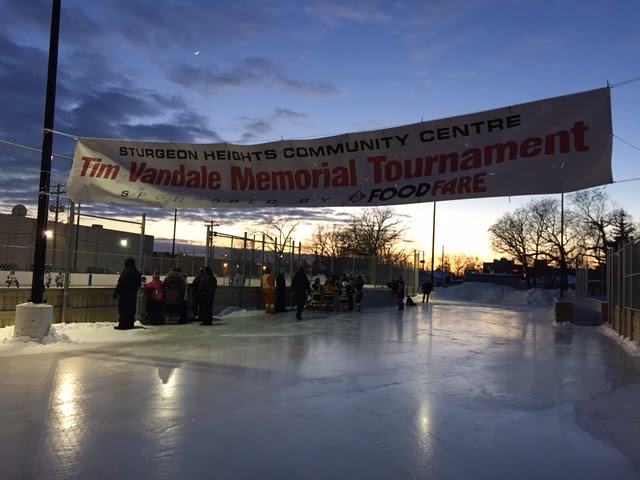 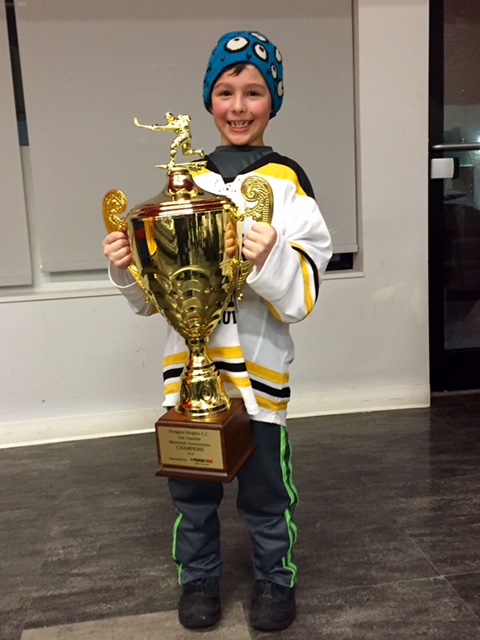 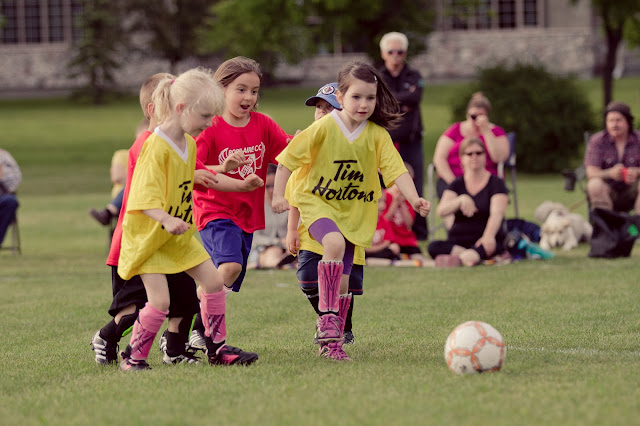 First to the ball; Bourkevale soccer teams had a great season in 2013. 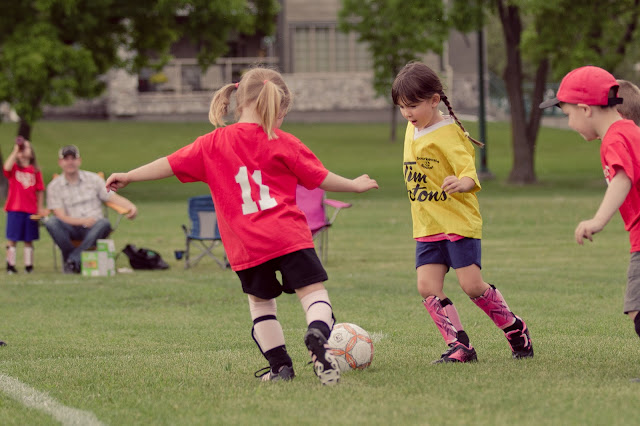 Winning the ball with some fancy footwork at Bourkevale (2013) 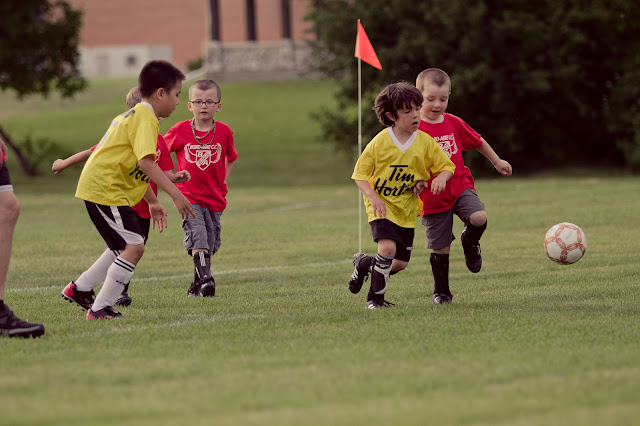 Breaking out of our zone; Bourkevale was great up the middle this year (2013) 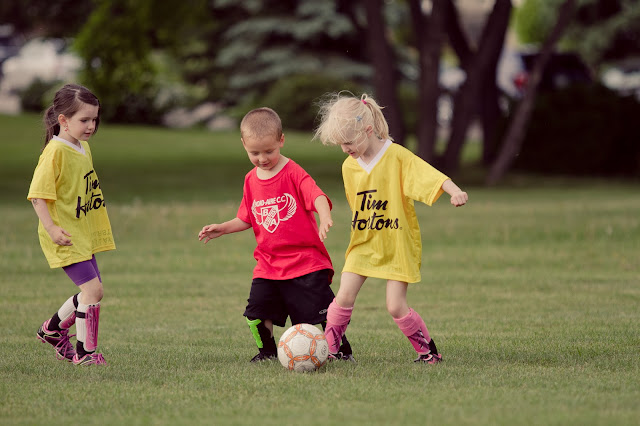 Bord-Aire vs. Bourkevale — always a tough rivalry, no matter how old they are (2013) 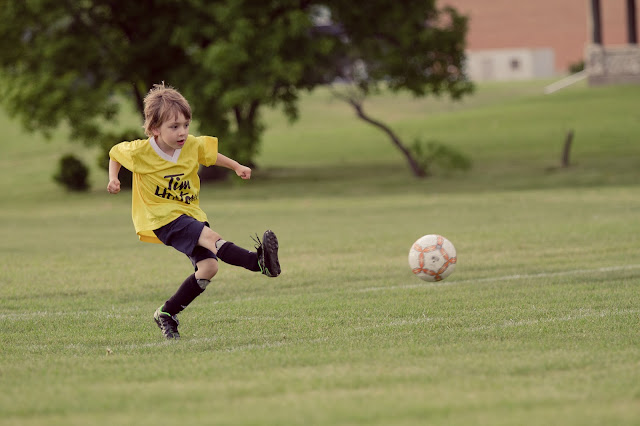 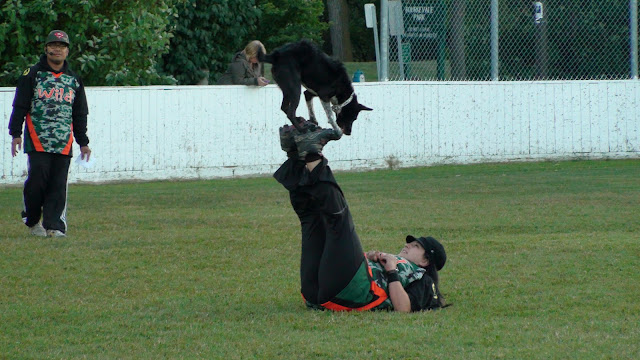 Hoedown "Wild" Dog Show rocks in September, 2012. One of the best parts of this annual event. 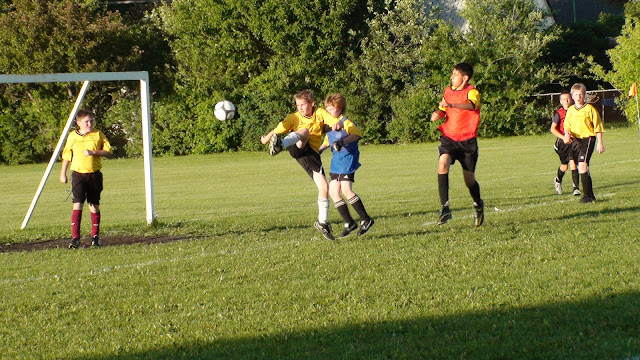 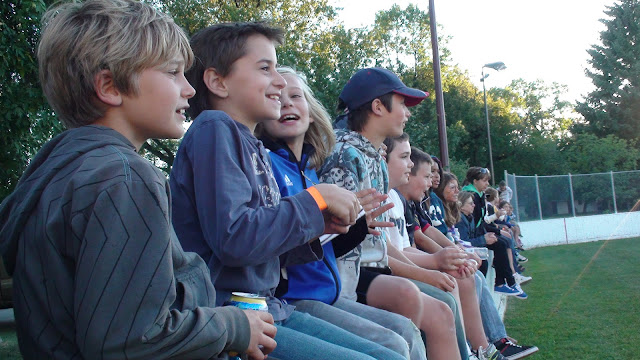